Champion Judo Club  aims to promote and grow the sport of Judo in BC ,before starting Judo :

Five Aims of  Judo. The Five Aims of Judo  are Respect,Honesty,Humility,Perseverance and Self-Control. Taekwondo really strengthens the mind and body

2-Why should you join Judo ?

Judo Benefits. Enhance self-esteem by heightening your physical and mental powers. Build confidence by encouraging you to succeed and to take control of your life. Develop discipline by thoroughly training your body and mind in the tenets and techniques of Judo.

All Judo practitioners, whether competitors or not are at all times expected to uphold the five tenets of Judo. These are courtesy, integrity, perseverance, self-control and indomitable spirit.

2-What are the main principles of judo?

Judo as Physical Training. It is a fundamental principle of sports to carry on exercises in proportion to the bodily strength. …

Judo does not involve kicking, punching, or striking techniques of any kind.

Judo does not involve the application of pressure against the joints to throw an opponent.

Judo involves no equipment or weapons of any sort.

4-How many belts are in judo?

In judo, a Japanese martial art that focuses on throwing and grappling, there are a combined 16 belt levels. There are six colored-belt levels called grades, and 10 levels of degrees for black belts.

5-What is the purpose of judo?

“Judo” is defined as a way to optimally utilize the powers of both body and mind. The purpose of Judo training is to teach physical and mental discipline through the practice of attack and defense, leading to an understanding of the essence of the way.

6-Why is judo important?

In the case of minors, asthmatics and visual impairment is recognised that judo is recommended for these children because it improves their self-esteem and reduces the feeling of suffering a chronic illness. Also other sports acknowledge the importance of ‘ukemi’ learn how to break your fa

Judo is one of the most dangerous martial arts there is, in terms of practice injuries. … Or an RSI—repetitive stress injury—well you can always hit the pause button on your training before it gets too bad. Even if you break an arm by fluke, it’s not that big of a deal six months later

8-What are the basic rules of judo?

Players must wear the designated uniforms with an appropriate knotted belt. The athletes, called Judokas, must bow before stepping onto the mat, and must bow to each other before and after practice or competition. Inappropriate behaviour, such as foul language and bodily gestures are not tolerated.

9-What does judo teach?

In practice, however, Judo is an intense physical sport and powerful means of self-defense. Combining jujitsu with mental discipline, Judo techniques include throws, falls, and grappling moves such as pins, chokes, and arm locks.

10-What age can you start judo?

5-6 years old is when the little kids’ soccer and teeball leagues start, so there is a lot they can do athletically. Around age 6 seems to be the optimum age for beginning judo classes, but there is a lot of variability in physical and cognitive maturity around this age 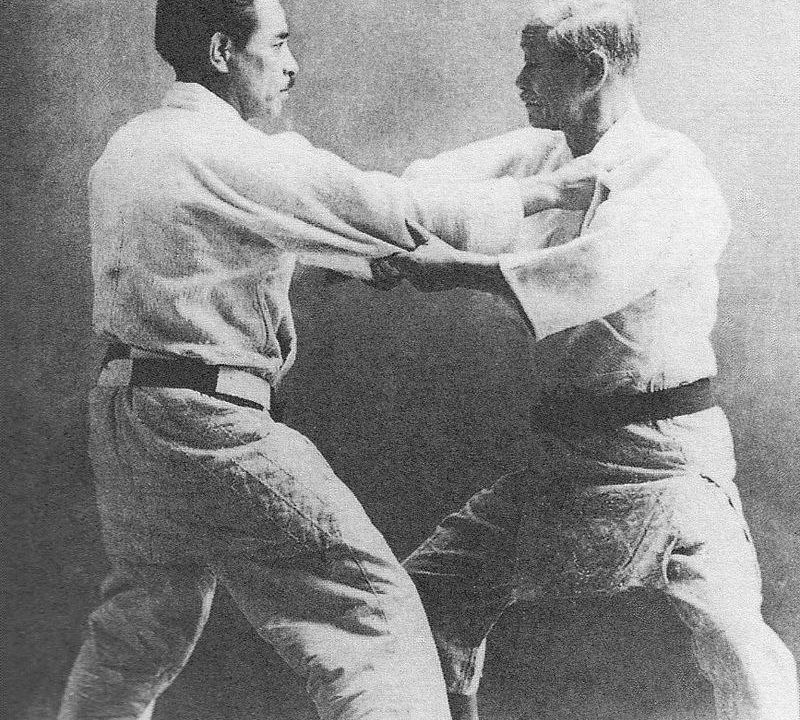